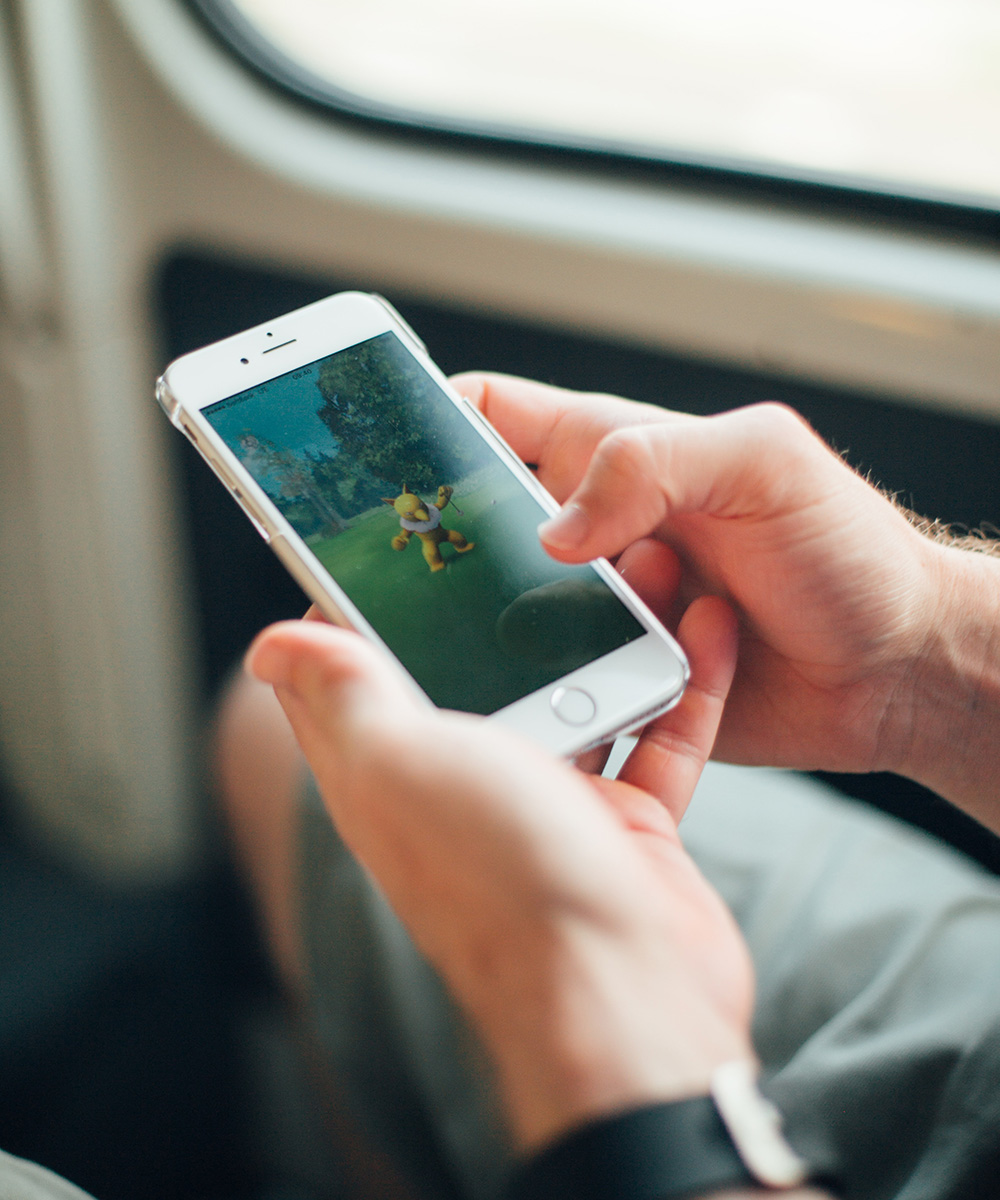 It’s no surprise that social conversation related to Nintendo’s Pokémon Go has exploded since its release on July 6th. There are nearly 85 million mentions over the past 3 months – the vast majority starting at the beginning of July. 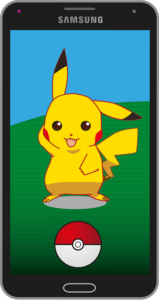 But what is that underlying concept behind Pokémon Go? Augmented Reality. The game brings to life the concept of augmented reality in a way that is hard to rival by other brands at this time.

Here at KS&R we are looking forward to taking consumers’ newfound comfort with augmented reality to the next level. Augmented reality can be leveraged to uncover an even deeper understanding of decision making behavior.