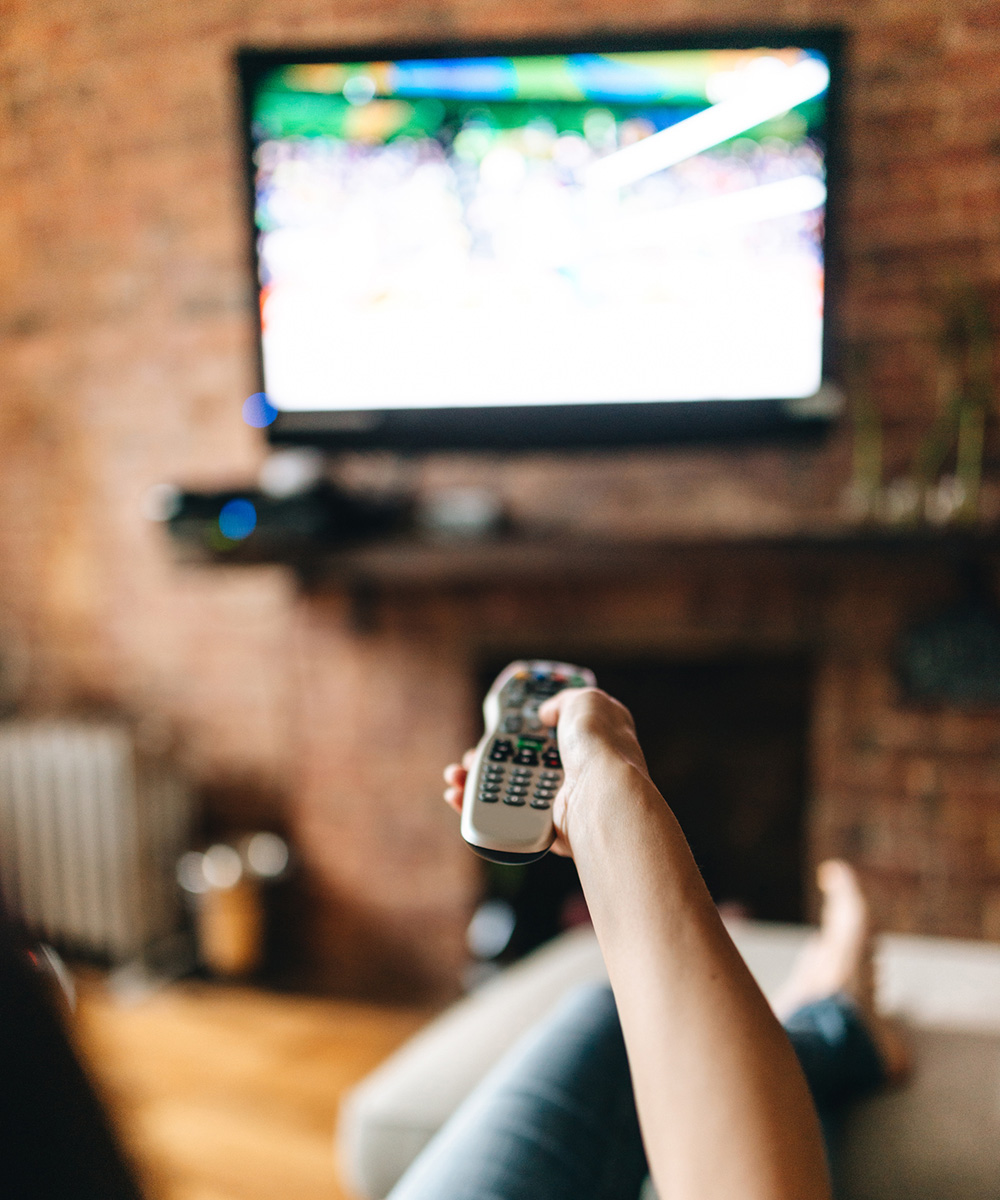 More and more consumers are cutting the cord, ditching cable TV, and streaming movies and TV shows. Tech giants such as Google, Amazon, Apple and Roku are in fierce competition to get the most market share of consumers looking to stream on any TV. Google recently released the latest new version of their streaming product. Few of these companies, however, are fully leveraging the social conversation surrounding these devices. Insights captured from both the sentiments and conversations about key product features can help these companies shape their marketing and advertising strategies – and further differentiate their products in the eyes of the consumer.

Apple TV has the largest number of mentions compared to the other products examined. Roku and Google Chromecast form a second tier of mentions, while Amazon Fire Stick has the lowest amount of social conversation over the three months.

Amazon Fire Stick has less social conversation around quality and ease of use; however, it has high net sentiment values for quality and ease of use. Although Google Chromecast has the lowest retail cost compared to the other products (~$35), the product has the lowest net sentiment for quality. Some social users indicate they would pay a slightly higher price for better quality.

SIX also analyzed the conversation around these streaming products across popular streaming services. The following charts show the results of the analysis. While Amazon Fire TV Stick often has the lowest number of mentions across all streaming services, the net sentiment for each is relatively high. Apple TV and Roku have a higher number of mentions, particularly for Netflix, but the net sentiment is lower (when compared to the Amazon Fire TV Stick).

The positive, but limited, conversation surrounding the Amazon Fire Stick suggests that Amazon would benefit considerably from a stronger advertising and social media presence that promotes the Fire Stick’s price and value performance relative to competitors. In addition, Amazon could use this information to promote their product’s capability to seamlessly integrate with the biggest streaming applications — a key functionality that most buyers seem to be looking for.