How Much Influence Do Influencers Really Have? 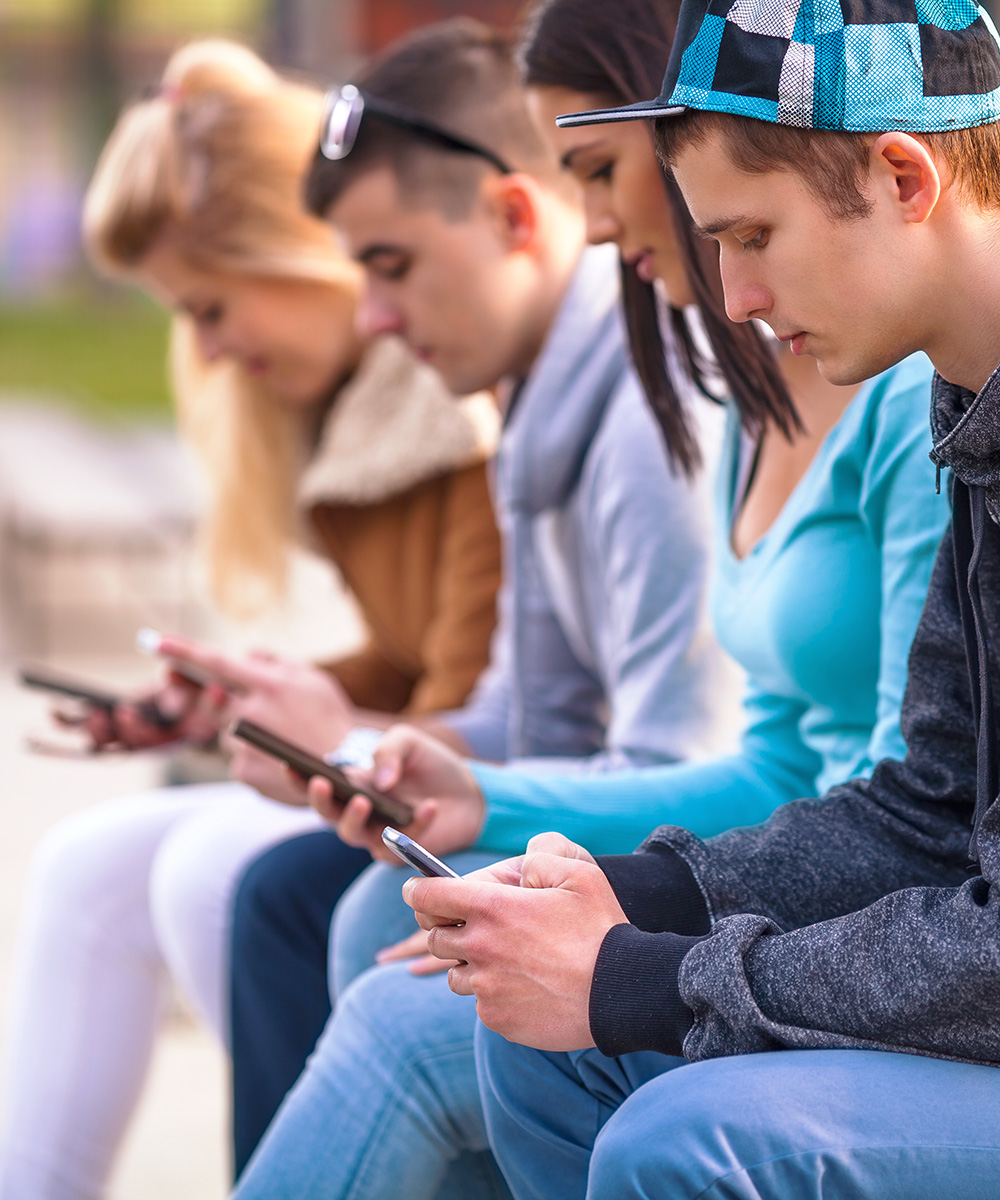 Social media is part of the daily lives of consumers, both young and old. It serves as a source of entertainment, a way to connect with friends and families, and an outlet for creativity. It’s also become a key marketing channel for brands and companies to reach a wider audience.

There are, of course, traditional advertisements on these sites (e.g., banner ads and commercials) often tailored to your interests, recent searches, or (more creepily) recent conversations you may have had with others. Over the past several years another increasingly popular vehicle for marketing on social media has emerged – Social Media Influencers. Given the prominence of influencers on social media these days, we thought it would be an interesting topic to explore with our Entercom Landscape Tracker in order to truly understand the impact that they have on consumers.

Social Media Influencers: Who & What

Social Media Influencers are people who have built a large social media following typically due to their knowledge and expertise on specific topics. They will post regularly about the topic on their social media platforms and often promote products. In many cases, influencers are regular everyday people, some may even be your friends and family members, who have tens of thousands to millions of followers.

According to KS&R’s Entercom Landscape Tracker, 77% of Gen Z (defined as ages 13-24) and 50% of Millennials follow Social Media Influencers. The share of older generations following influencers is much lower – 24% Gen X & 17% Baby Boomers. Those who follow influencers are fairly evenly split with regard to gender – 50% are male and 46% are female; 4% identify as non-binary.

How much influence do they really have?

Absolutely! Given that most Gen Z and a large share of Millennials engage with influencers on social media, influencers are- at the very least- an additional channel to help businesses increase awareness of their brand and the products that they offer in a cost-effective way.

However, if you look at the share of younger consumers who purchase products promoted by influencers, it’s clear that Social Media Influencers are so much more than a voice to increase brand and product awareness – they are a powerful source directly influencing purchase behavior.