What Impact is the Number of Streaming Options Having on Consumers? 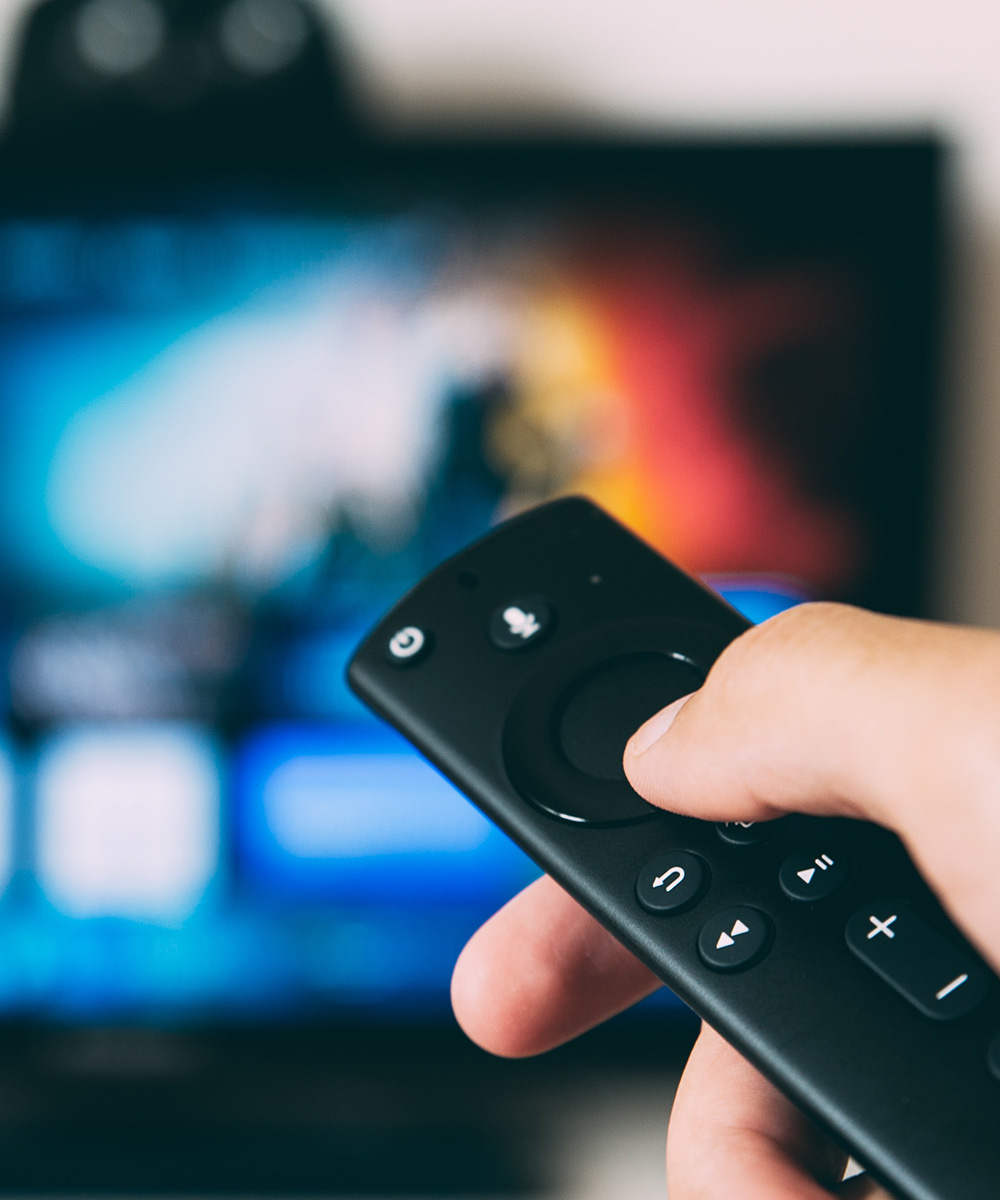 Streaming services are always a hot topic. With over 200 streaming options available, KS&R’s Social Insight Exchange (SIX) Team hypothesized that the number of options in the market might be overwhelming to consumers.

How often is streaming being talked about on social media?

So, what are people actually saying about streaming? 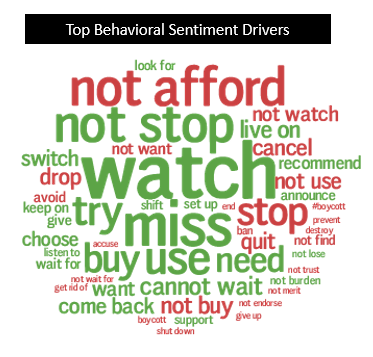 This could mean some consumers find the number of options available in the market overwhelming, causing them to cancel. Along with this potential issue, consumers also face advertisements as part of the streaming experience – whether they like it or not.

Ads and Streaming
Free ad-supported streaming (FAST) seems to be generating a good amount of buzz on some communication channels recently, but is it coming out in social conversation? The short answer…no. We are not seeing the topic come out organically, but we filtered the social conversation to understand what people are saying about FAST (among those talking about it). There have been around 8,000 mentions of FAST over the past 3 months. Much of that conversation is from news articles and sources with Warner Bros., Amazon, and Samsung forming the top tier of brands mentioned related to FAST streaming. 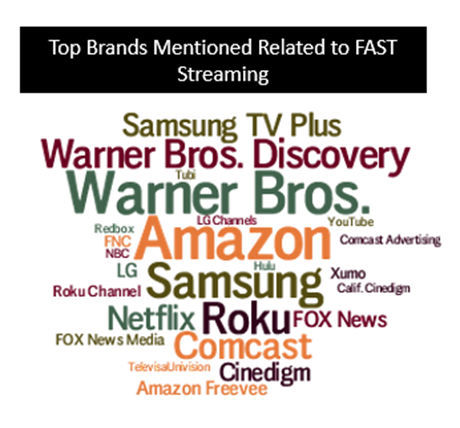 What’s next?
The SIX Team will continue to keep an eye on the discussions surrounding streaming services and check in again in a few months to see how it has evolved.