Retailers Gain From Going Against The Trends 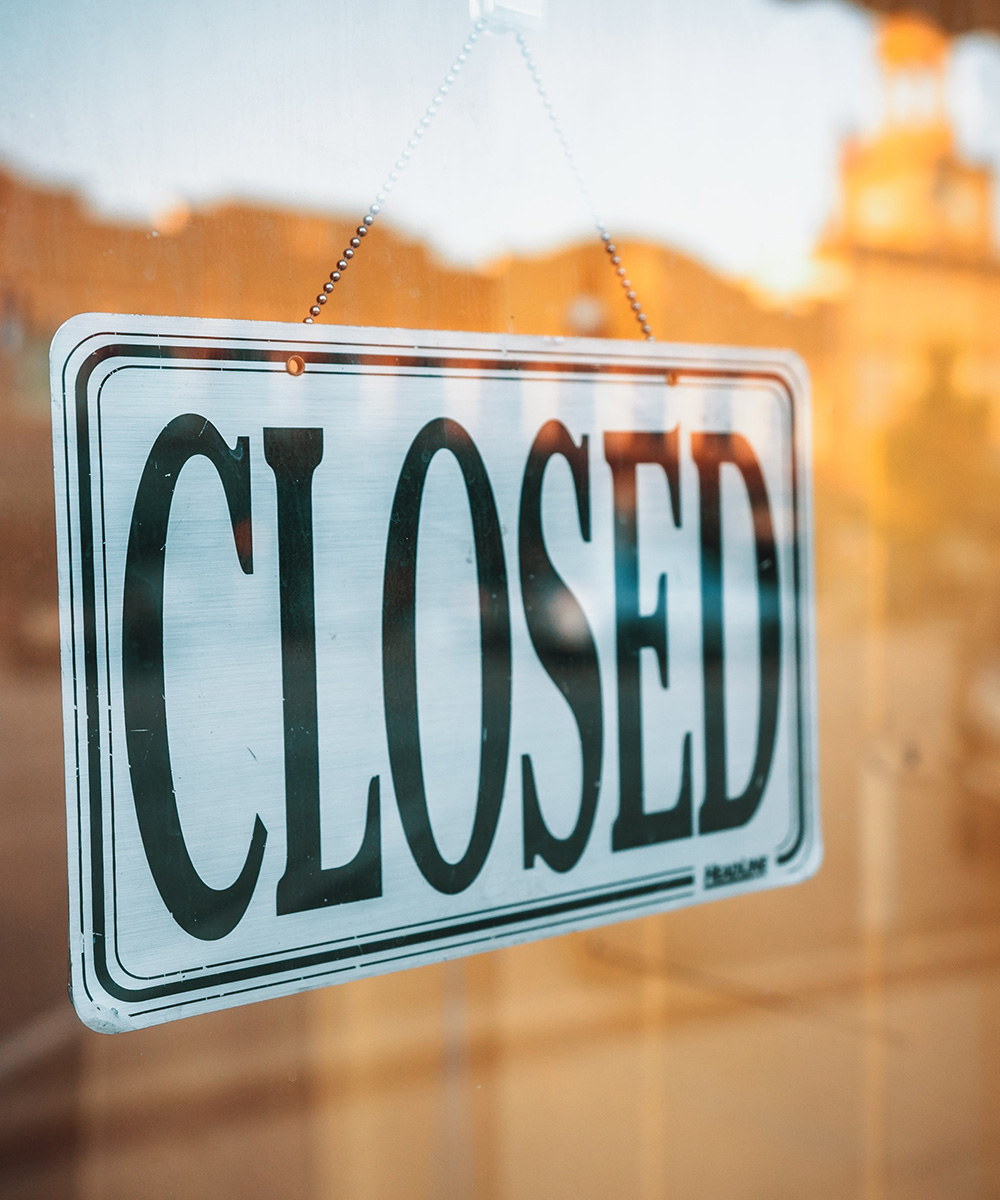 The number of retail stores opening on Thanksgiving Day has continuously grown each year. With the amount of free publicity these stores get, it is not surprising to see more and more big retail stores hopping on the bandwagon to get a piece of the free publicity. This year, a few retail stores were able to benefit from free publicity by going against the trend and choosing to remain closed.

Retail stores Costco and GameStop were able to gain by not selling because they effectively promoted their decision to remain closed. The decision was reported on by many media outlets covering the hot topic of retailers opening on Thanksgiving Day. Representatives from both companies were quoted in several online articles that covered the retail controversy. Their statements expressed company emphasis on employee wellness and family time.

KS&R’s SIX team tracked the net sentiment (i.e., the difference of positive and negative comments) of Costco and GameStop conversation leading up to and following Thanksgiving Day. Both companies had a significant increase in positive mentions after announcing they will be closed on Thanksgiving.

GameStop also benefited in overall brand awareness as the number of mentions on the social web significantly increased on November 3, 2014, when the retailer announced it would remain closed on Thanksgiving Day.

By remaining closed on Thanksgiving, Costco and GameStop were able to increase awareness through free publicity, positive brand sentiment through social conversation, and employee satisfaction through promoting the companies’ focus on personal wellness. They successfully benefited from the trend without having to follow it.